THAT’S HOW I SEE IT

The series «That’s how I see it» represents the last two years of Bartosz Świątnicki’s photography work. It is an exercise of mindfulness and an attempt at expressing his creative side through photography.
The vast majority of «That’s how I see it» was shot in Warsaw, the photographer’s hometown. In such a well-known space, he aimed to show the less apparent bonds that are not visible to everyone at first glance. Perspective, composition, colour and multiple layered images are protagonists of every photograph. As a result, the narrative unfolding from each picture highlights correlations between city dwellers and less-obvious street scenes.
Świątnicki’s work does not focus on portraying reality. «That’s how I see it» is a way of disclosing countless coincidences happening every day if one cared to look close enough. Combining seemingly not matching elements is the strength that makes «That’s how I see it» a surprising, humorous, sometimes even surreal series.

Bartosz Świątnicki is a Polish photographer born and raised in Warsaw, Poland. He graduated in social sciences from the University of Warsaw, and he is currently working in the banking industry. Four years ago, he found out that he had a strong desire to create something of his own. He has always been fond of cinema and especially films with intense visuals. Photography was the logical choice to pursue.
In the beginning, he was trying to document his surroundings. He was taking pictures of places he had been visiting, photographs of family and friends. The discovery of Street Photography was a consequence of this, and his interest in it was genuine. Since then, he brings his camera along wherever he goes. Taking Street has been a very addictive and exciting activity that became a relevant part of his life.
Bartosz Świątnicki has been a finalist in the Fujifilm Moment Street Photo Awards 2020.

Mumbai gestures. Here is a series of street photographs taken in the city of Mumbai in 2017. The pur…

Streets of Pain & Glory. The world can be tough, cruel and sometimes its hard to get through. Ph…

Reduction | A little series about reduction and minimalism Street Photography. No crop – full-…

DETROIT – The shrinking city.reets. This is a reportage i made in 2016 for one month in Detroi… 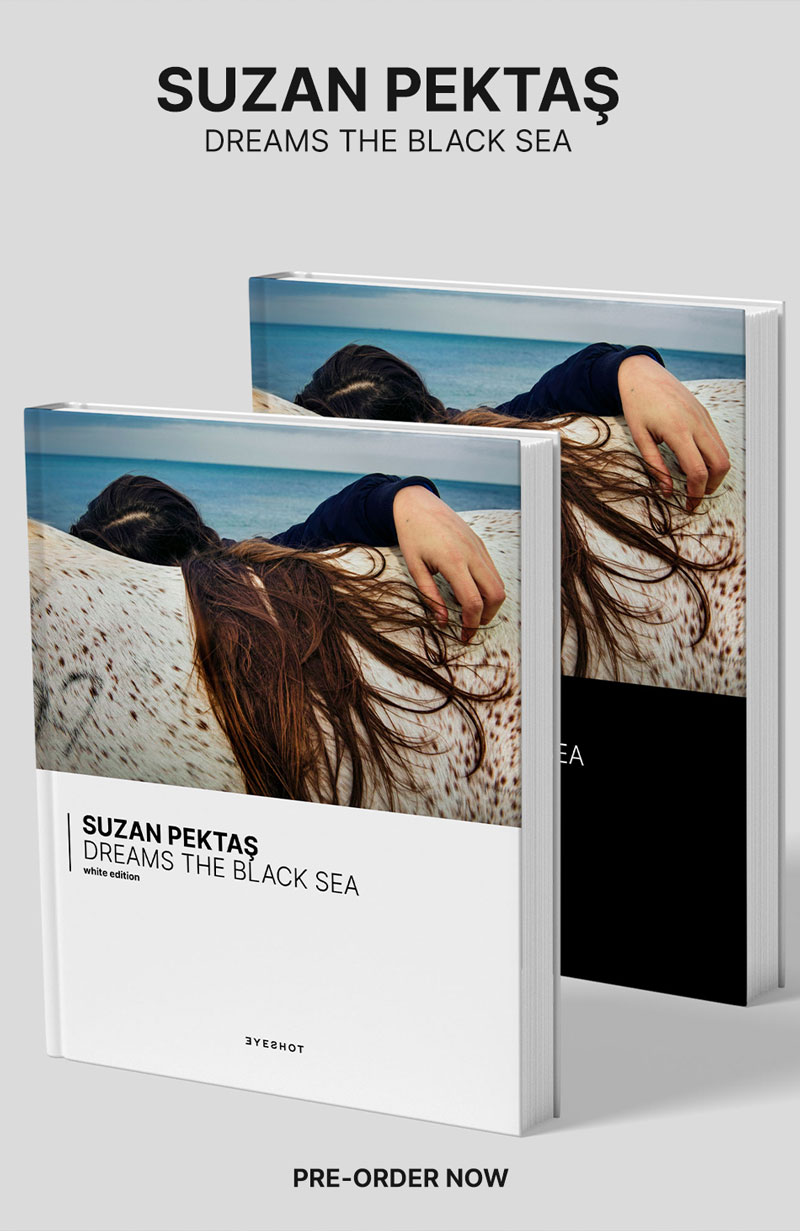